Decoding these terms which we will keep referring to, SQ stands for Social Quotient, IQ stands for Intelligence Quotient and EQ stands for Emotional Quotient. It is basically a quantified measure of your social abilities, your cognitive intelligence and your emotional intelligence respectively. SQ if often used synonymously with IQ and EQ, however, as propounded by Howard Gardener, each of these intelligences are independent of each other. This means that, if a person exhibits one type of intelligence, it does not necessarily indicate being high or low on other types of intelligences. 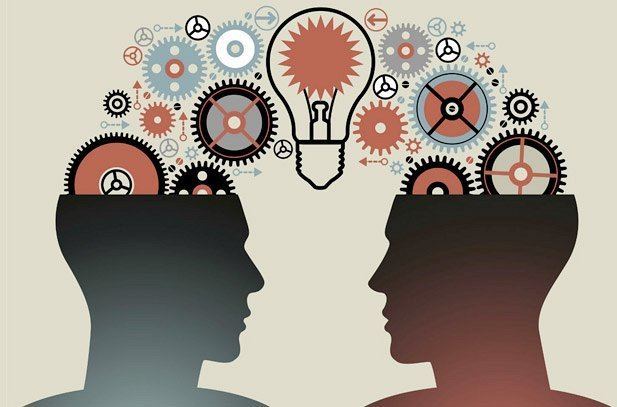 Emotional intelligence is a set of skills that underlie accurate appraisal, expression, and regulation of emotions. It is the feeling side of intelligence. This concept was first introduced by Salovey and Mayer who considered emotional intelligence as “the ability to monitor one’s own and other’s emotions, to discriminate among them, and to use the information to guide one’s thinking and actions”.

Concluding, a good IQ and scholastic record is not enough to be successful in life and thus the society in general and the academicians in particular shall place focus on the holistic development of an individual giving equal importance to EQ and SQ as is given to IQ.